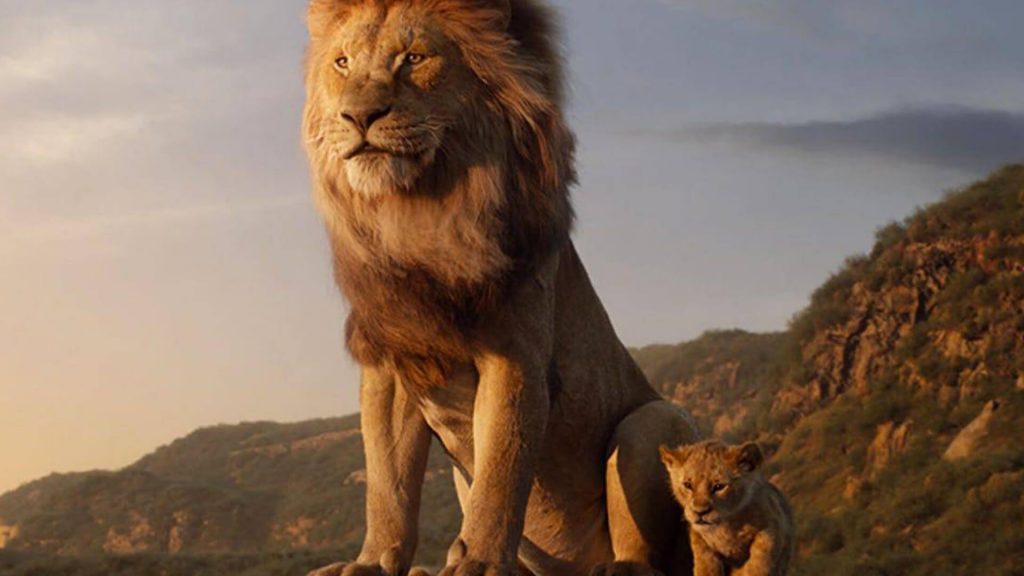 How many of us have truly stopped and reflected on our own sense of identity?

–“I think you’re a little confused.”

–“Wrong! I’m not the one who’s confused; you don’t even know who you are!”

I may be revealing my age here but if you’re filled with a sudden sense of nostalgia like me, then you probably grew up with this Disney classic, The Lion King. Or maybe you just love Disney…

Who am I kidding, everyone loves Disney!

But it wasn’t until I sat back and reflected on my own understanding of identity that this scene returned to the surface.

For those who know it well, Rafiki shocks Simba with the news that his father is alive! Which doesn’t make any sense because–spoiler alert–he’s dead, we all saw him die earlier in the movie, right?

So anyway, Rafiki shares the news with Simba for the first time and then shoots off into the jungle. There’s an intense but brief pursuit through the jungle as Simba is desperate to question Rafiki about these ridiculous claims!

Simba’s ducking and weaving through the jungle in a state of panic and with no sense of direction until finally, he catches up with Rafiki and suddenly there’s a welcomed sense of calm.

Rafiki tells Simba to look down into the water and he does at first but is quick to dismiss it saying that’s not his father, it’s just his reflection.

When told to look closer a whole lot of Disney stuff happens including some godlike talking Mufasa clouds, but what’s really happening here is Simba has been asked to reflect on his sense of identity and in doing so, he reflects on his father, where he’s come from and how he fits in the world. But through no fault of his own and from the trauma of losing his father at a young age, Simba has lost his sense of identity.

It’s certainly not all doom and gloom, he’s made some new friends in Timon and Pumbaa who have helped challenge the way he thinks about the world and helped him re-establish a new sense of identity. But perhaps he’s ‘escaped’ to this new identity all too readily without resolving the underlying conflicts from his previous identity.

Have I still got you?

I’m sure some of you are like ‘wow, it all makes perfect sense’, realising now some the powerful themes addressed by Disney while others might be thinking ‘quit the psychoanalysis, it’s just a kids movie!’

So let’s bring it back to something we can all relate to. Many of us have experienced some level of stress or anxiety as a result of the ongoing pandemic and subsequent lockdown restrictions. Some may have experienced a state of panic not too dissimilar to Simba’s blind dash through the jungle, but how many of us have truly stopped and reflected on our own sense of identity?

Just as technology and social media have shaped our identities, so too has this recent world event. Like it or not, we’ve been asked to adopt a new stream of identities in the context of our new way of life.

Who do you identify with most? Are you one of the ‘we’re all in this together’, or the ‘get on with it, it’s no worse than the flu’? Are you one of the ‘rule breakers’, or a “neighbourhood rule enforcers”? Each of these are examples of new identities that have emerged off the back of a significant life-changing event.

Now imagine how much harder these restrictions must be for youth who were already grappling with their own sense of identities as they transition from childhood to adulthood. They were already challenged with the tasks of finding where they fit in the world and now the world is challenged with the task of finding where it fits with this global pandemic.

So let’s take a step back, what’s identity have to do with education and mental health? Or resilience for that matter?

“Almost all approaches in psychiatry and clinical psychology (with the exception of behaviourism) view individuals’ mental health as at least partly influenced by positive self-conceptions, high self-esteem, and/or the possession of valued social identities.” (Self, Identity, Stress and Mental Health by Peggy A Thoits, 1999).

Erikson defines identity as a hybrid concept providing a sense of continuity and a frame to differentiate between self and others, which enables a person to function autonomously. I liken it to looking out at our world through a reflective window–our focus continuously and seamlessly shifting between the identities around us and that of our own reflection–both shaped through our respective and perceived environments.

The late Erik Erikson, a psychologist famous for his work on identity which helped shift our thinking on personality; instead of focusing simply on early childhood events, his theories look at how social influences contribute to our personalities throughout our entire lifespans.

“Our identities change throughout our lives but while some shifts are easy, unwelcome shifts can be difficult…While many of us will be able to cope well with the circumstantial and identity change, and may even embrace it, some will struggle to adapt to how they perceive themselves.” (Our Changing Identities Under COVID-19 by Terry Bowles, Associate Professor, University of Melbourne)

“Being still, and learning to be comfortable with a new self, especially a smaller self with fewer immediate prospects, isn’t something many Westerners are socialised to accept, but acceptance of those things we don’t control is critical at this time.”

But while the link may be easy to demonstrate with research, it’s much harder to conceive in reality. These are complex concepts that can cause most people, let alone young people to disengage.

So it emphasises the importance of storytelling in shaping the development of young people and whether it’s consciously or subconsciously, The Lion King has no doubt helped shape the identities of so many.

So when faced with your own adversity, whether it’s a small change or a big change in your life–in the words of Mufasa–remember who you are. 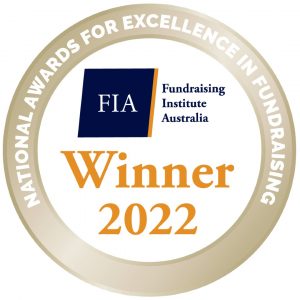 “We are proud to announce that Small Change Big Change has won the national award for Fundraising Impact through Technology sponsored by Salesforce.org at the Fundraising Institute of Australia 2022 Awards”. 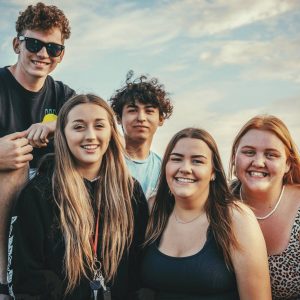 “We are so pleased to welcome Ignite Telecom to the growing Small Change Big Change family. Ignite Telecom’s values and industry leadership complement the Foundations goal of uniting the industry through collaboration to make a real impact in helping young people to achieve their full potential”. 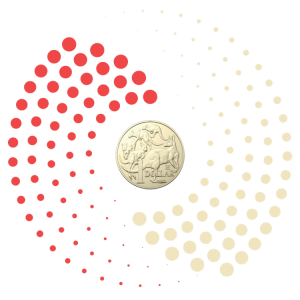 Telco Customers Can Now ‘Give More, With More’

“We look forward to making a significant positive impact and we encourage every customer to opt-in as it’s so easy and can make an enormous difference.” 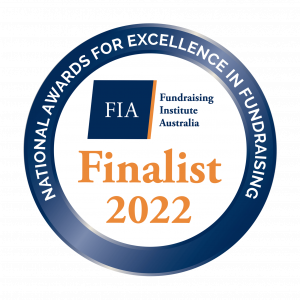 Here’s 5 reasons why Small Change Big Change has been recognised for the exceptional use of technology to strengthen campaigns and drive powerful fundraising outcomes. 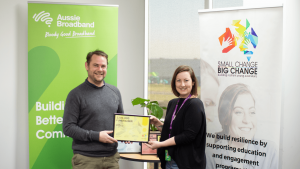 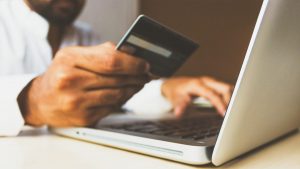 Aussie customers turn their small change into a big change

Customers have raised an incredible $100,000 by simply adding a $1 donation to their bill every month.