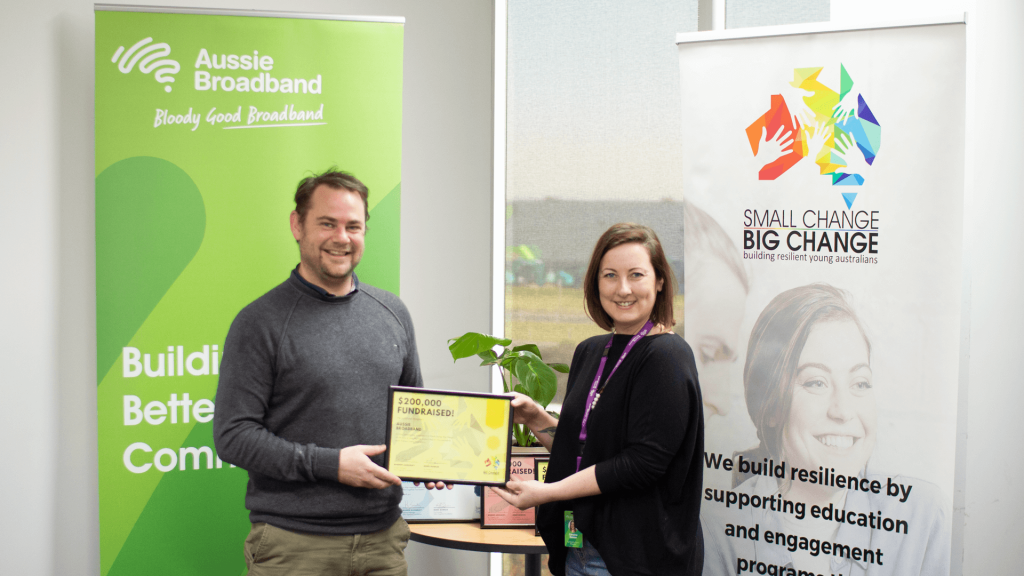 Aussie customers turn their small change into a big change 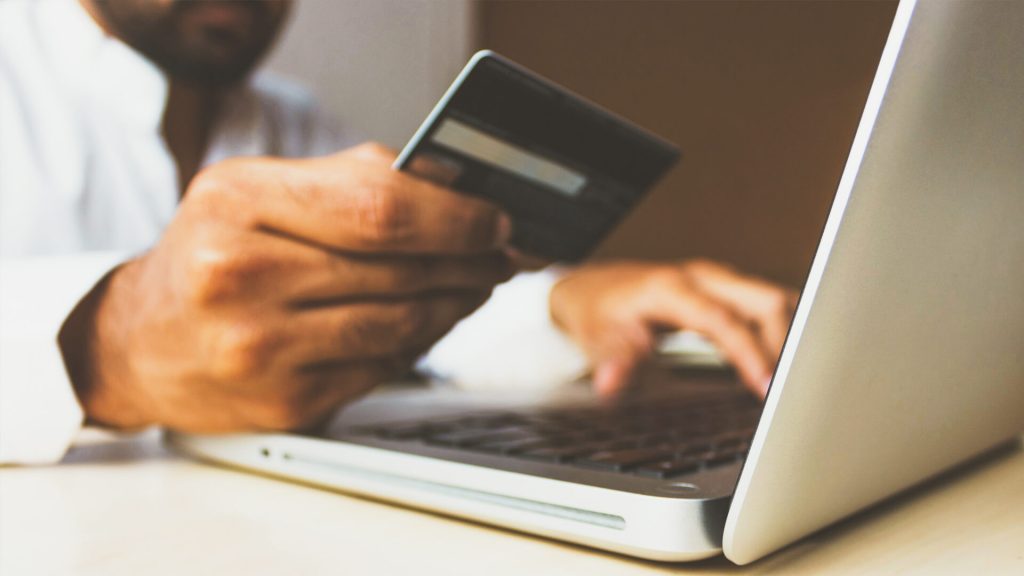 Customers have raised an incredible $100,000 by simply adding a $1 donation to their bill every month.

Corporate Volunteering – a micro problem or a macro opportunity?

Volunteering can be one of the highest and lowest impact activities you can do for charity, all at the same time. It’s high-impact when managed properly and at times an absolute disaster when it’s not. Sadly, the latter has become far more common than the industry can afford and now more than ever we’re seeing […] 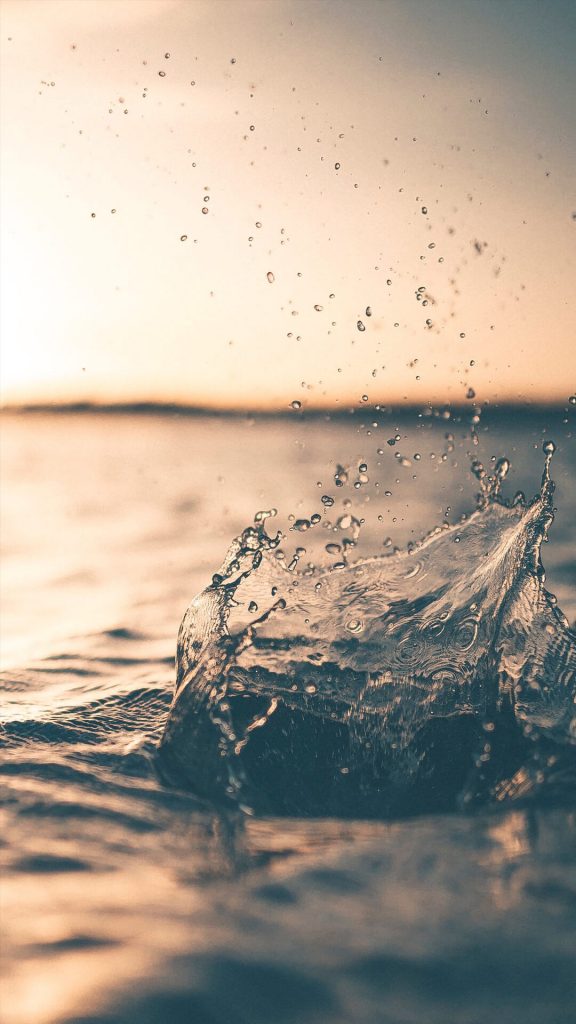 After a successful pilot of Small Change Big Change, parent company, Telco Together Foundation has now launched its full suite of corporate impact programs under the new brand. The pilot, led by Commander (Vocus Group) has now raised more than half a million dollars through their involvement in our on-bill donations and workplace giving alone. […]